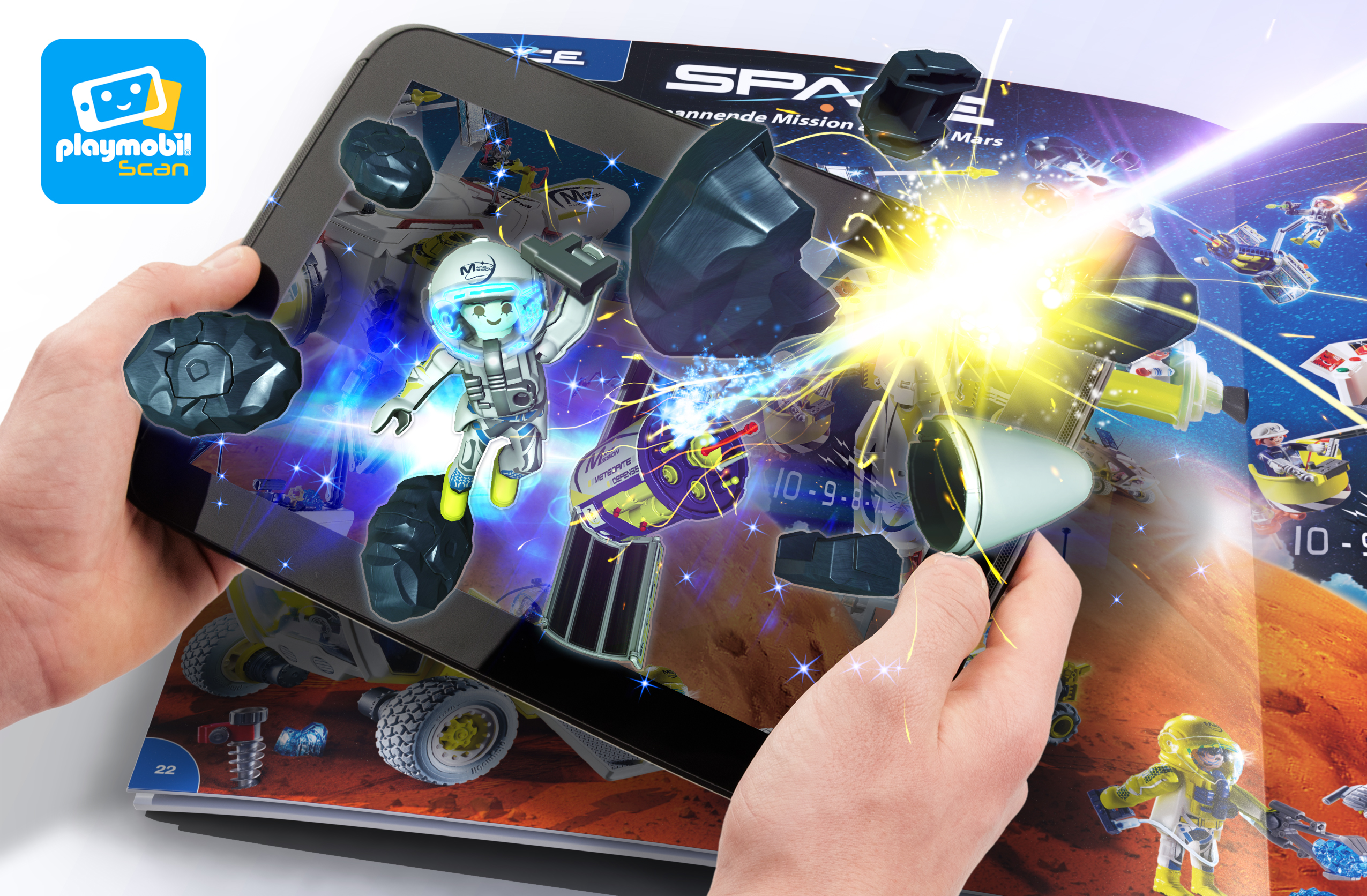 Since August 2015 I've been working as general 3D artist for Playmobil. While I was hired as a Unity artist, I initially still helped with the assets for our movies, as well. Though the initial work is the same for both worlds: Collect and convert all CAD data and print-ons/stickers. Assign correct materials and colors. Then do retopos for everything that can be rigged and reduce everything else that is static environment.

A selection of Augmented Reality scenes for the App "Playmobil Scan" (*)

"Playmobil Scan" was our AR App to accompany the physical catalogues. Unfortunately it has be discontinued and  was removed from the App Stores, since.

Playmobil Scan: Back to the Future
https://mr_motionblur.artstation.com/pages/pmscn-bttf

Note: The pages will Open in a new window since ArtStation unfortunately currently doesn't support restricted portfolio projects or subpages. None of these projects is secret. They all have been announced and publicly released but I can still only show them restricted this way.

(*) The app has, unfortunately, since been discontinued and removed from most App Stores. 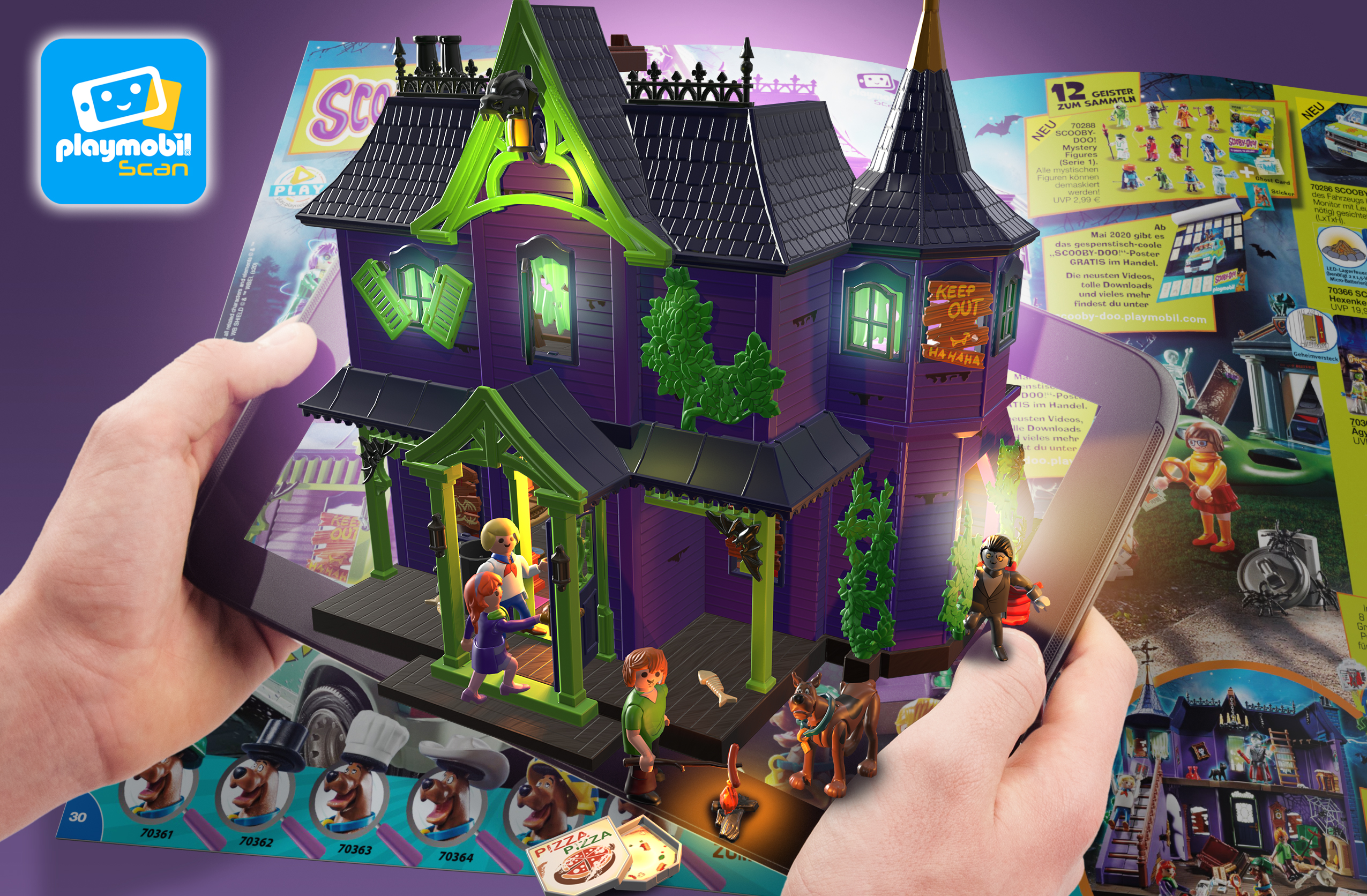 The above are exemplary scenes for the work I did over the course of five years.

For all of the sets I worked on I created at least the low poly 3D assets, textures and materials, imported them into Unity and also created the particle systems. On some I also partially created the animations, on some I even created the rigs (some Maya with mGear and later on Blender with Rigify). Some I did all the art start to finish.

Pepper's Ghost Effect, also sometimes referred to as a hologram effect uses the old trick of projecting an image onto a transparent surface to give the illusion of something ghostly floating in the air (or similar effect). Basically the smartphone screen acts as the projector and a small plastic pyramid stands on top. When looking at the plastic surface directly it seems as if a ghost (or ghostly spirit animal) is floating in the air. With a tap on the screen the user could then trap or freeze the figure and free them again.

I was responsible for creating the models, animations, particle systems and the prototype app - just like with the Scan App scenarios. For Ghostbusters I also had the honor of creating original ghosts that we did not have as physical toys. So I prototyped and created the ghosts in ZBrush and took it from there as usual. I created one partially based upon a monster from "The Real Ghostbusters" cartoon series, one based upon a ghost from the movie "Ghostbusters II" and one entirely original.
I was told that every ghost created for a Ghostbusters license product becomes part of the official catalogue so I can say (though rather unofficial and unfortunately also very much uncredited): I created a ghost for the official Gostbusters brand. Yeah. So that happened. :D